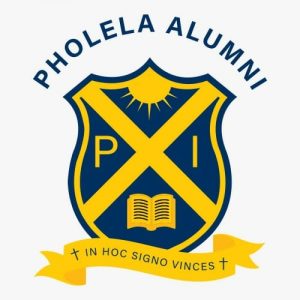 It was in the year 1896 that the Church of Scotland purchased the land on which Pholela Institution now stands. Pholela Public Institution was established around the year 1921 and was built in the Old Dutch style, on the Main Road in Bulwer, directly facing Amahwaqa Mountains.

In 1934 Pholela became officially recognised as a Co-Education Secondary Boarding School. It had a small beginning with an enrolment of 36 girls and 15 boys and a teaching staff of 4. Throughout its history, Pholela has endeavoured to maintain a high standard. Many notable past scholars of Pholela have achieved significantly in a wide range of different activities and professions. Cabinet Ministers like KZN Premier Mr Willies Mchunu, members of the South African Judiciary like Justice Sandile Ngcobo, doctors like Dr.Moeti and Reverend. B. Mokotelo, teachers like former DUT Professor Goba, and nurses to mention but a few and whole host of different people look back with pride at the time they spent at Pholela High School.